The island of Chrissi (or Gaidouronisi) Crete 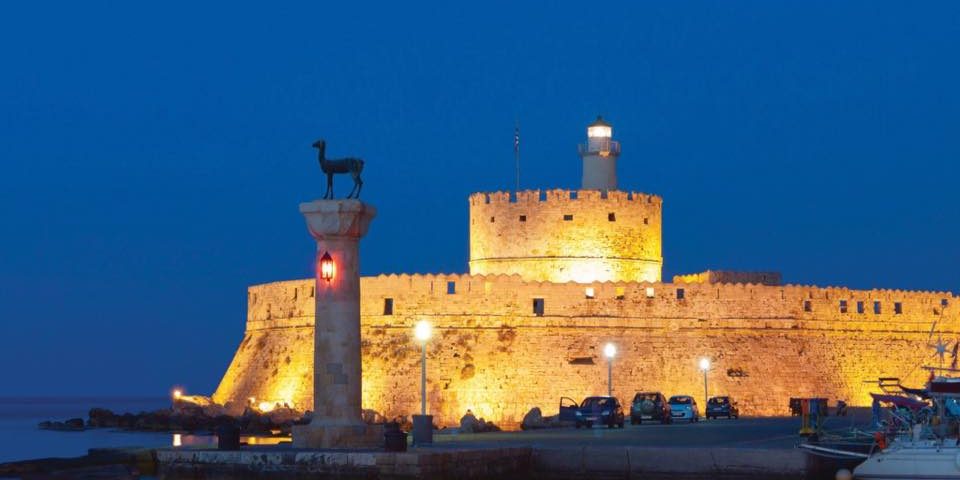 Also known as the “Knights’ island”, beloved Rhodes  has a rich historical past and amazing natural beauty.
The atmosphere in Rhodes Old Town is simply unique! Strong walls, stone-paved alleys, elegant mansions, and a medieval castle create the illusion that you have time-traveled back to the age of the knights.

Explore  the medieval city, a UNESCO World Heritage Site, which is built semicircularly around the main port. It was founded in 408 BC. and consists of the fortified medieval (old) city and the new modern city .In the Old Town of Rhodes dominates the Palace of the Grand Master (14th century), the “Castello”, one of the first buildings built by the knights, while a walk is required on the famous Knights Street that has been restored to the form it had medieval years. Along the road were the houses of those who formed the Order of the Knights of St. John.

A drive around the island of Rhodes will take you to many other amazing sights, such as the Acropolis of Lindos, the Monastery of Filerimos, the Springs of Kallithea ,Seven Springs and Butterflies Valley.

Rhodes has spectacular sandy beaches⛱ and many sandy coves. The island offers various amenities, including hotels, taverns, bars and watersports. All beaches are ideal for swimming in crystal waters. Among the best Rhodes beaches are Tsambika, Saint Paul’s bay, Faliraki, Ixia, Kallithea, but there are  so many others to explore.For all this reasons Rhodes is a unique travel destination. 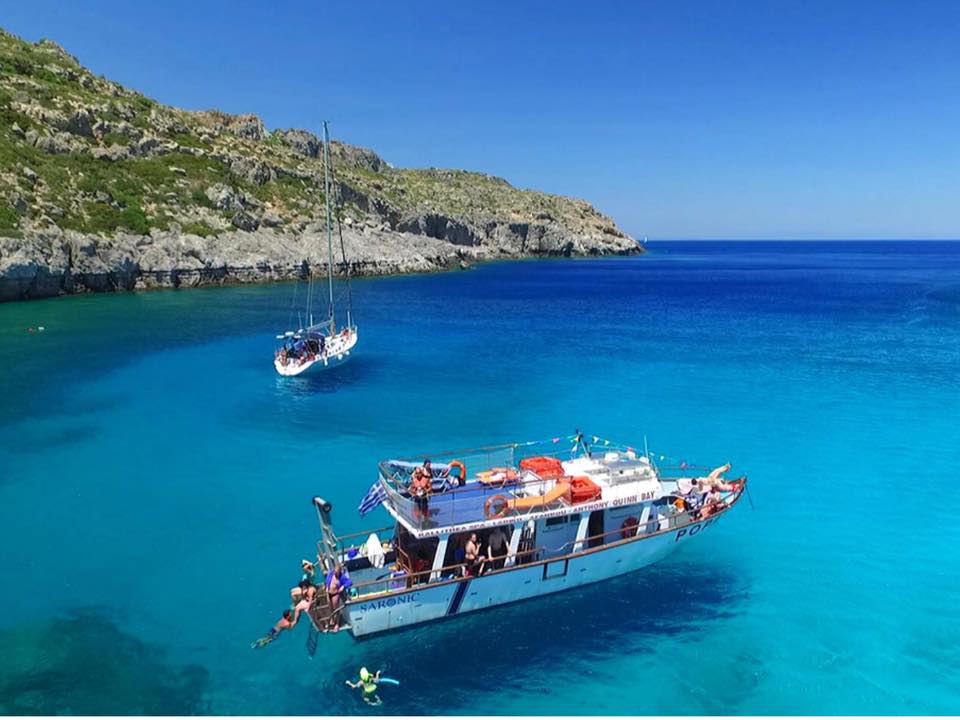 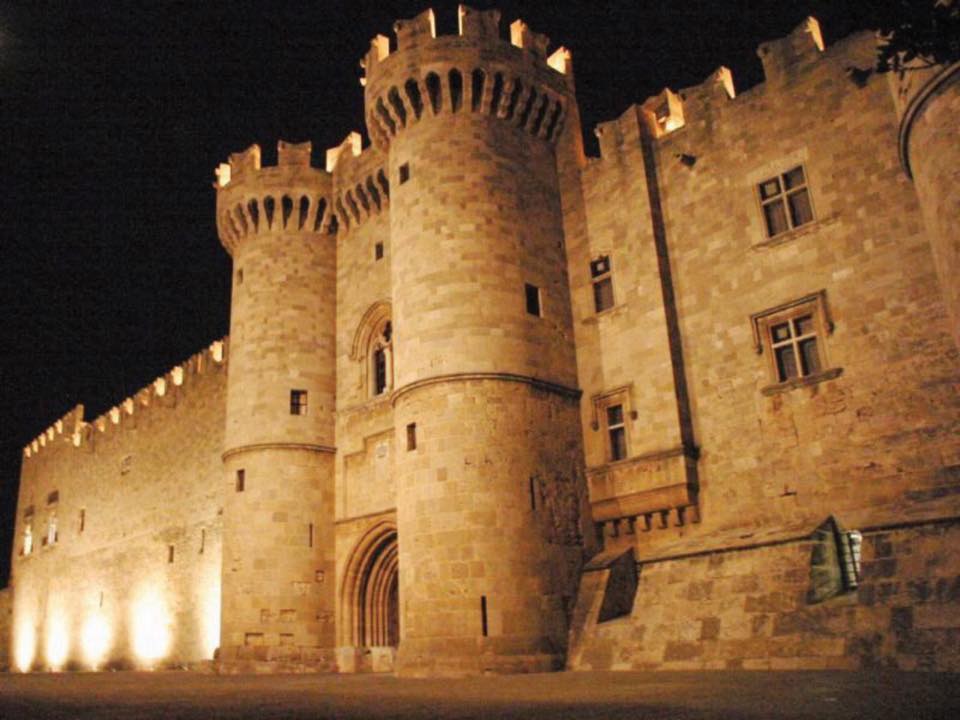 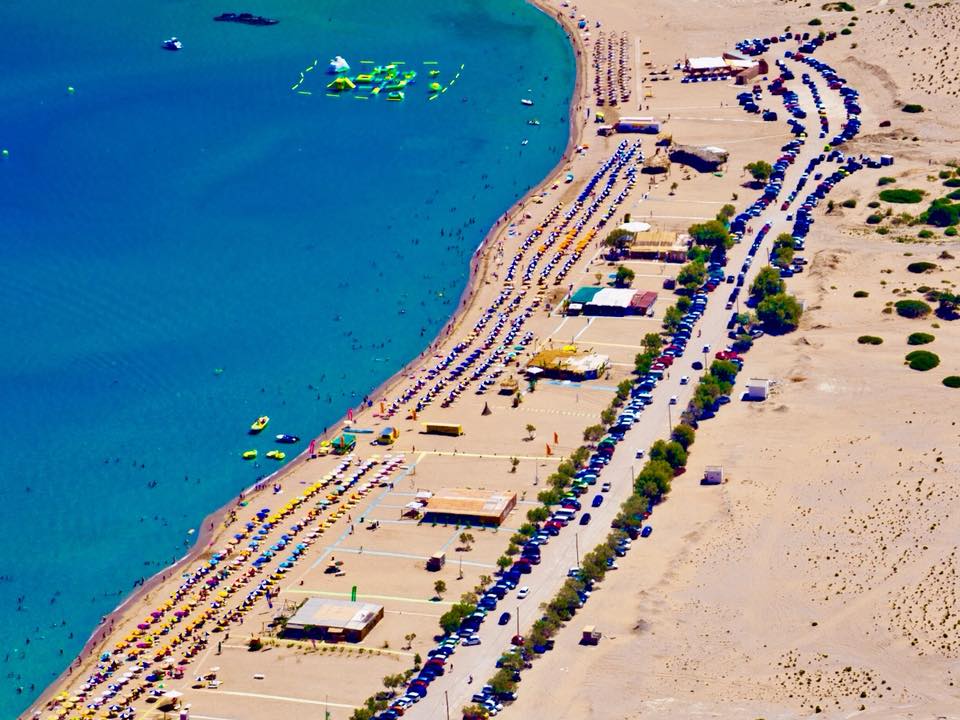 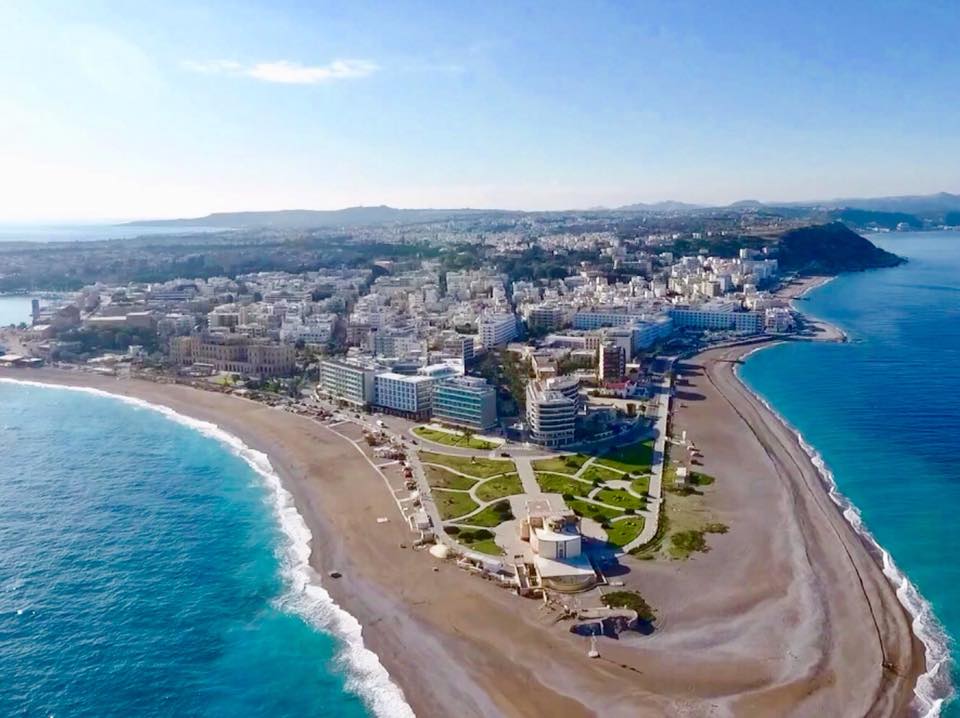 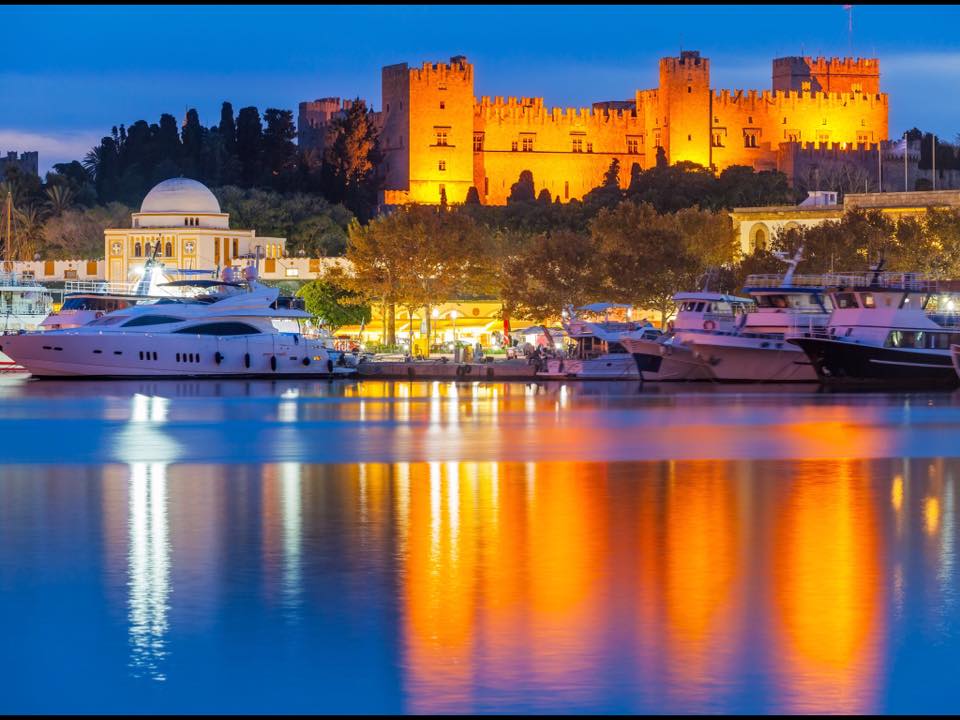 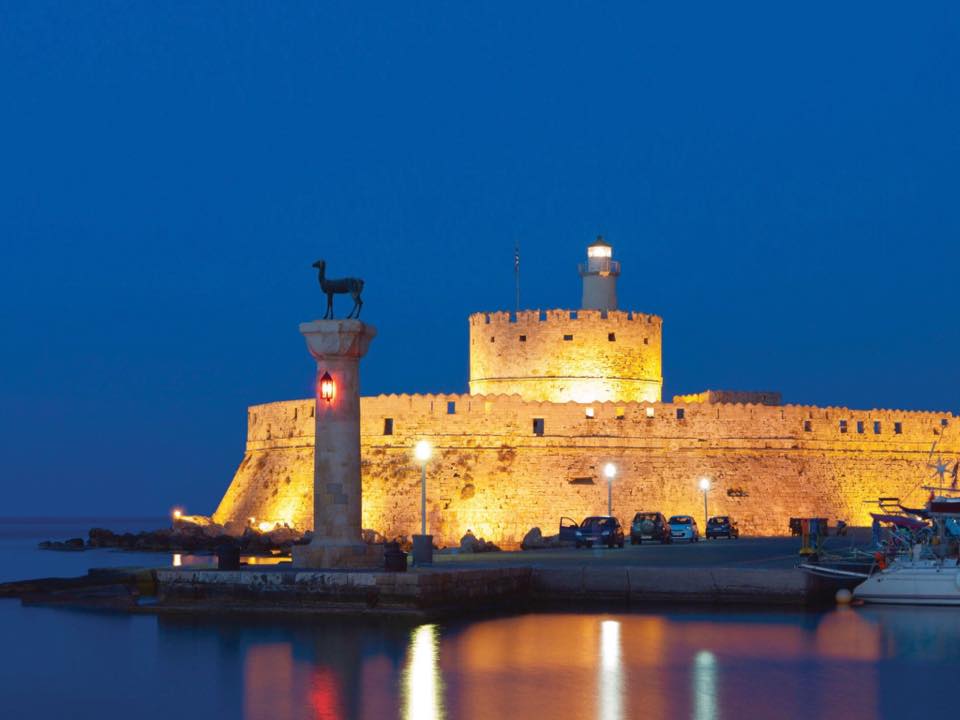 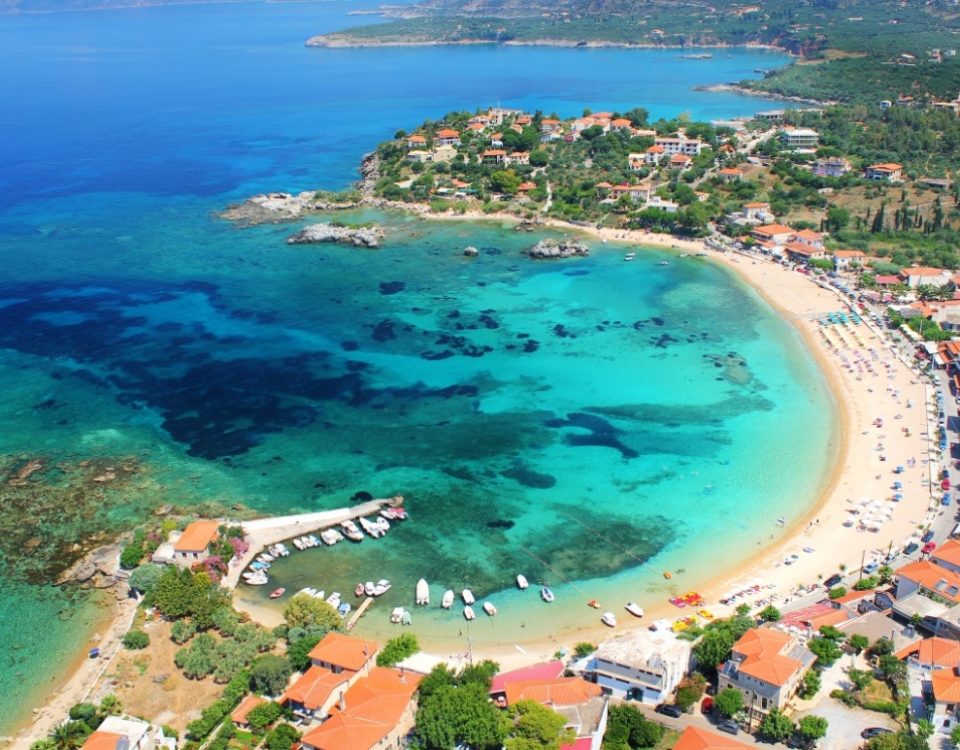 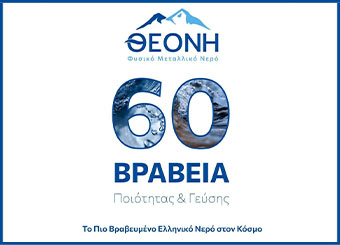