Enjoy a day tour from ATHENS  to DELPHI

Enjoy a day tour from ATHENS  to DELPHI 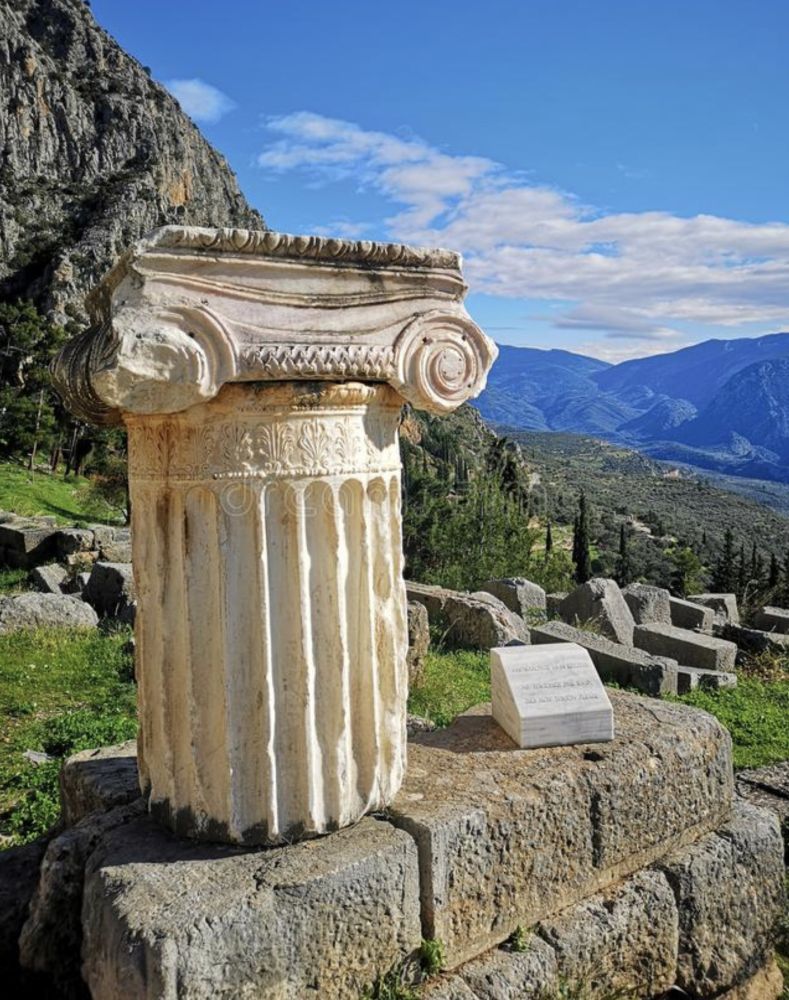 Follow the footsteps of ancient Greek Gods ,heroes and legends .

Let us take you on a trip back in time by visiting the mythical center of the world, Delphi.

Excursion will start from your accommodation early in the morning (08:00-09:00). You will have a short introduction from your driver we will start heading to northern Greece towards Delphi.

After 100 kilometers on the national highway we will get into the provincial road to Parnassos Mountain. On our way we will pass through the birthplace of Hercules and kingdom of Oedipus, (famous Oedipus complex) called Thebes or Thiva, where the green of the countryside and the white from the cotton fields set an amazing scenery of colors. 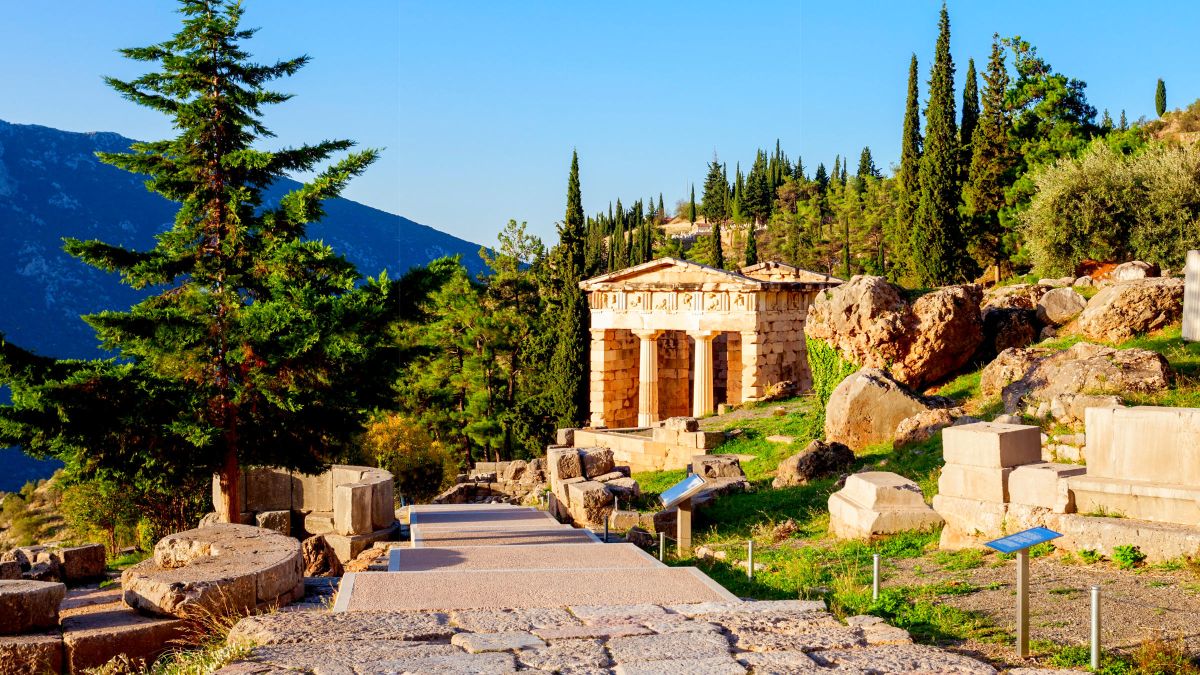 An hour and a half driving away from the Greek capital we will reach the west slope of mount Helicon and Osios Loukas monastery that was founded in 945 A.D This monastery is listed as one of the UNESCO World.Our next stop is Delphi

The sanctuary of Delphi sets within a spectacular landscape full of mountains and hills in a height of 960 meters. For many centuries, it was a cultural and religious center and also a symbol of unity for the Hellenic world. In the beginning, the site was sacred to Mother Earth and it was guarded by the terrible serpent Python, who was later killed by Apollo.

The priestess, who was sitting on a tripod, muttered incomprehensible words that foretold the future. Kings, crusaders and ordinary individuals were consulting the Delphic Oracle, before taking important decisions for the future, and they were expressing their gratitude with great gifts to honor the God Apollo. The oracle’s fame was spread to the depths of the world as it was believed to have successfully predicted events like the Argonaut expedition, the Trojan War and that Alexander the Great was going to be ‘’invincible’’ to his campaign.

Museum of Delphi
Hosts unique exhibits such as the world famous bronze Charioteer, a masterpiece of Hellenic art, the navel of Delphi and Naxian Sphinx. 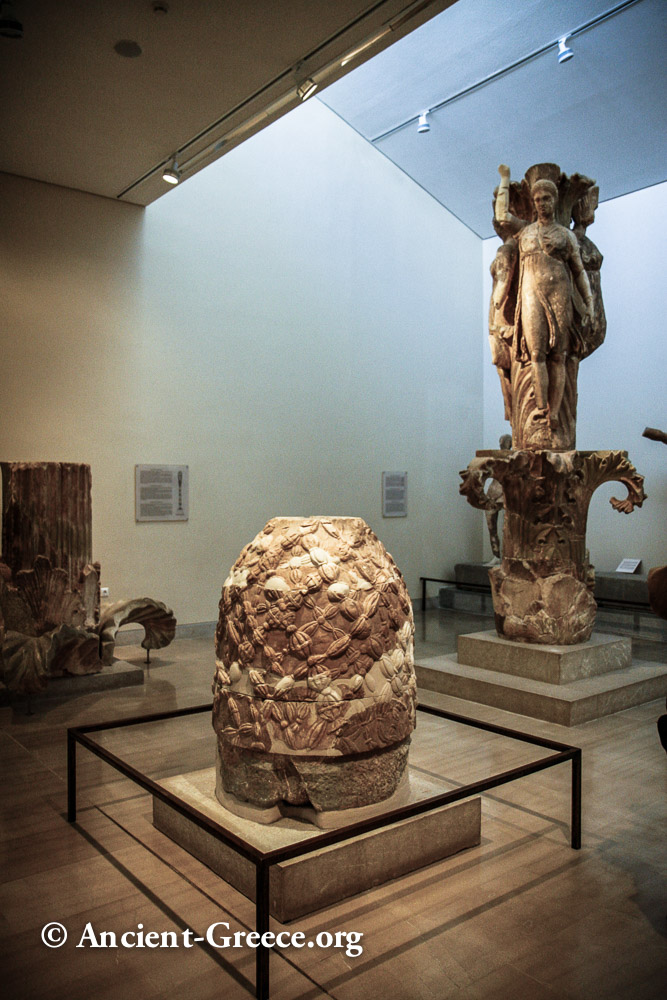 Closing this amazing day tour and only 10 minutes drive away ,we will reach the picturesque Arachova village.
There, you are going to have time for a walk at the mesmerizing alleys among the traditionally stone-built houses and taste Greek cuisine and delicacies with a view at the slope of mount Parnassos, 800 m. above the sea level.

Arachova is known for the smoked cheese called formaela and handmade traditional carpets .It is one of the most famous Winter Resort among Ski Lovers as it’s 15 minutes away from the Ski Slopes of Mount Parnassos.

⭐️This is a day tour you must have  while in Athens ⭐️

The very friendly staff of GREEK MINI BUS TOURS .the fleet of their new comfortable luxury cars and the high services they provide will give you a stress free visit to DELPHI or any others sites of Greece all around the year . 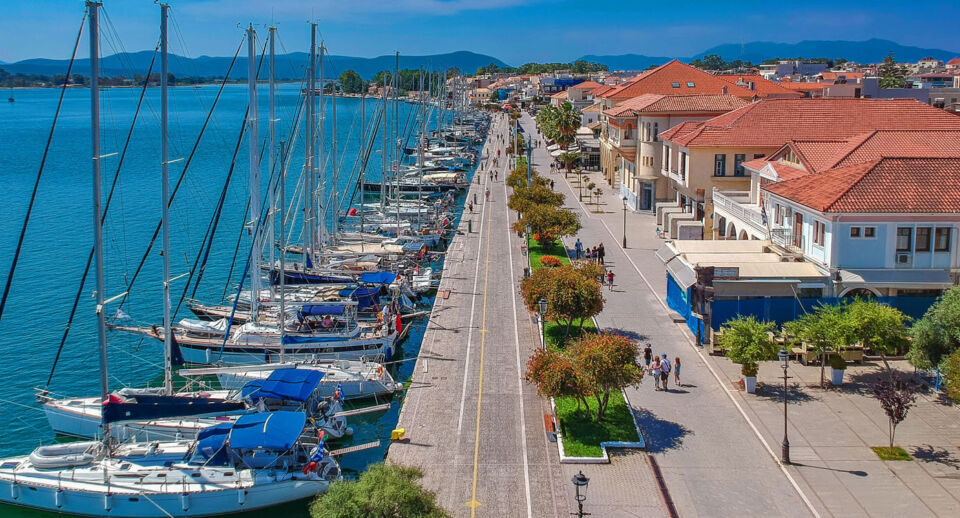 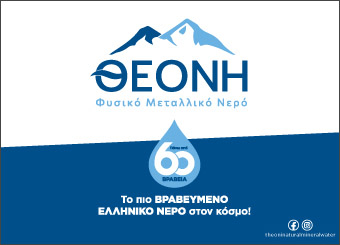